Paper is one of the most recycled products in the world

Posted by digitalpress on 4 October 2018 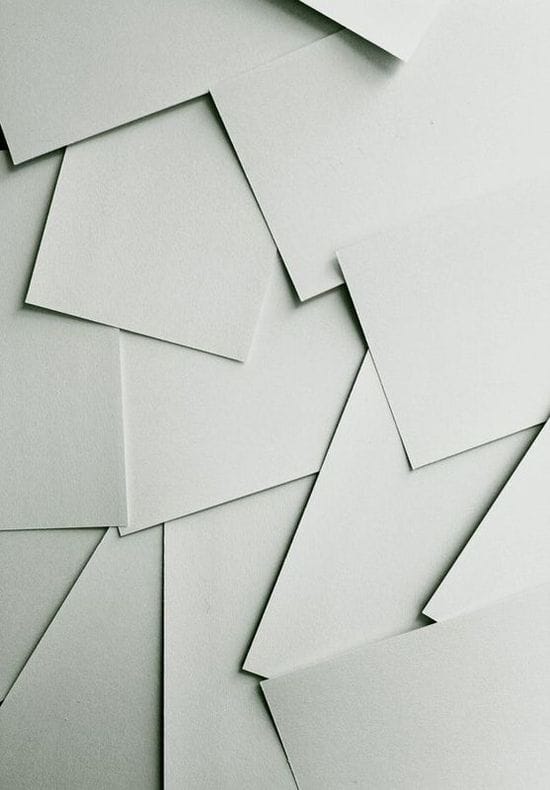 The paper industry is a leading recycler, and with local collecting systems improving, it is anticipated that it will increase its recycling rates further. It is estimated that, with improved recovery, reduction in landfill can be achieved. In fact, paper is recycled more than any other household item.

- ABS Waste Management and Transport Use, 2009

74% of all paper and paperboard in Australia is recycled.
76% of newspapers, catalogues and magazines in Australia are recycled.
National Pulp & Paper Sustainability Report, 2016

Posted by digitalpress on 27 September 2018 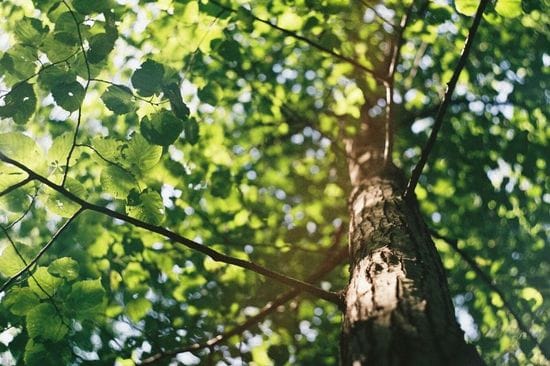 Here are the facts to be considered:

In choosing your paper you must consider its full life cycle and not just the fibre source. It's important to remember that virgin fibre is always required to make recycled paper possible in the first place.

'Maximising the use of recovered fibre versus virgin fibre in appropriate paper grades and under appropriate circumstances can be economically beneficial and specifically reduce environmental impacts. Maximising recycled content for its own sake without regard for product type, mill performance or mill location may produce much more serious if unintended negative environmental impacts and no economic rationale.' Recycled Content and Virgin Fibre: Environmental Economic and Technical Considerations for Magazine Publishers Metafore Inc, June 2009.

The fact that paper products are recyclable and renewable means that their life cycle can be extended, prolonging this benefit and reducing waste into the bargain.

It is very difficult to directly compare the environmental impact of recycled and virgin fibre paper. Both are important and can have an equally strong environmental argument.

Sustainably managed planted forests are part of the cycle that helps remove CO2 from the atmosphere. This extends from trees to wood and paper products, which continue to store the carbon through their lifetime and help to reduce climate change.

Like so many stories, there are two sides to the story of paper, but the more you know, the better placed you are to make the right decision.

What you can do:

Posted by digitalpress on 20 September 2018 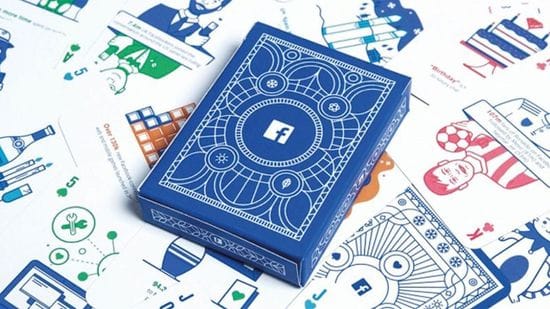 While some marketers believe spending their advertising dollars on digital platforms is the Holy Grail, social media giant Facebook has launched a number of print campaigns. Apple, Google, Facebook, LinkedIn, Airbnb, Uber plus a host of other tech brands have built their huge businesses using digital marketing. So why are they turning to print to grow even bigger?

Google and Facebook have been busy telling brands that the most effective way to reach consumers is through digital communications. Yet, by Google's own admission, 56% of digital advertisements aren't seen. So to engage wider audiences these tech giants have learnt that they cannot do without print advertising. Whether through direct mail or running inspiring poster campaigns, they know how to capture our attention.

Over the years, Facebook has been busy commissioning a number of print projects to show off its creative side to its employees, advertising agencies and the public. They include:

Facebook launched a branding campaign in 2015 promoting the power of friendship, using a number of channels including posters, press and TV ads in the US, Canada and UK. According to Nielsen, between February and April, Facebook spent $1M on press ads and $2.5M on outdoor media in the UK to promote the campaign, which appeared on roadside posters and across the London Underground.

To showcase its marketing insights to creatives and agency heads, Facebook created a beautiful deck of 52 illustrated playing cards. Each card offered a unique and engaging marketing insights about Facebook and its users. Over 1,000 decks were distributed to agencies, with the packaging personalised to the recipient.

Facebook was experiencing challenges when communicating its company mission, history and values to new employees online group chats, emails or conversations were not able to clearly communication the culture. So they decided utilise print and put together a 'little red book' full of captivating images and ideas to help tell the Facebook story.

Source: Value Of Paper And Print

Did you know paper has one of the lowest carbon footprints?

Posted by digitalpress on 13 September 2018 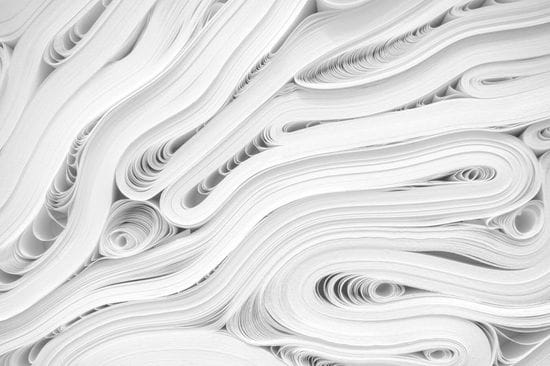 According to the Australasian Industry Paper Industry Association Ltd, Pulp Paper & Print is one of the smallest emitters of the major industry sectors on the planet, responsible for just 1.1% of the world's greenhouse gas emissions, and in Australia, 31% of energy used by the pulp and paper sector comes from renewable sources, mostly biomass and hydro. In fact, paper is made from wood, a renewable carbon storing resource. Take a look at these supporting facts:

CONTACT US to discuss all your sustainable paper and printing needs!