by digitalpress
Posted on 6 September 2018 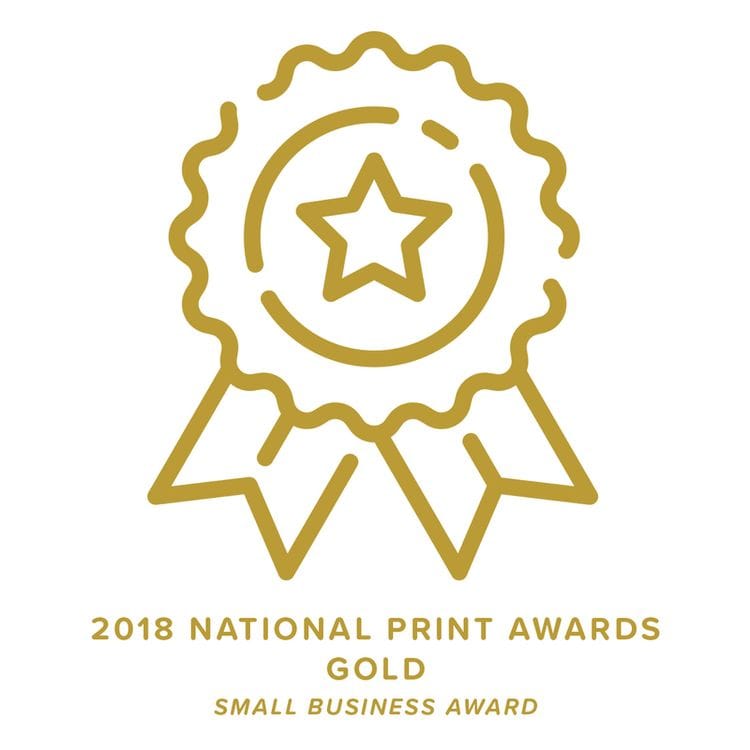 Digitalpress has cleaned up at the NSW Printing Industry Craftmanship Awards (PICAs), collecting 15 medals at the state industry awards on 22nd May 2018. The most awarded printers on the night.

The awards held in Old Government House in Parramatta had the entries on display in an art gallery style exhibition. The coveted Highly Commended Judges Award from sponsor Ball & Doggett went to Digitalpress for it's Teneo Book designed by Toast Creative.

One of these gold medals went to a very special project: The Katrina and Tori Memorial Commemorative Book, commissioned by the NSW Government for the families of the victims of the Martin Place siege. According to Theo Pettaras, Managing Director, the book was one of the most important print jobs Digitalpress had ever produced.

"It was highly sensitive, because of the content within it we were commemorating a tragic event, and it had to be treated with great respect and dignity. We wanted to produce something beautiful for the families," he said.

The other big award winner was Dish Cookbook. Self-published and financed by Digitalpress and Kelly Shield in collaboration with 44 chefs and a local designer for charity. All profits were given to the Starlight Children's Foundation.

After the State Awards, Digitalpress went on to win another three gold awards and one silver in the National Print Awards. The three gold winning entries will be on display in the 'Print to Parliament exhibition' at Parliament House which opens at 7pm on October 17.

Digitalpress have always taken pride in the work they do, the recent success in the print awards is testament to this commitment.

Let Digitalpress create an award winning piece for you too!